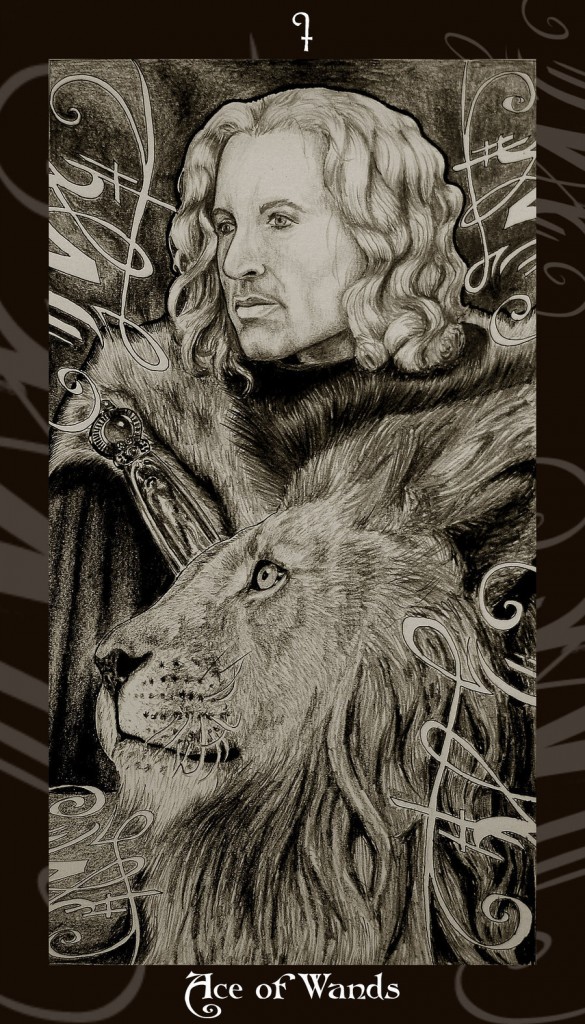 The Spark of Creation, Fire

The power of will, first impulses, the individual’s sense of self, self-realization, creativity, success

This card signifies the arrival of new impulses and ideas, the querent has time for inner development and the realization of long-held wishes and plans. Doors open and new people and contacts will help along the way.

For the Aces the cards revert back to the four founders of Hogwarts School of Witchcraft and Wizardry. With his emblem of a Lion in red and gold Godric Gryffindor embodies the fire-element. The prized character traits in his students, loyalty, generosity and bravery are well suited to the element as well. Here we see him with his totem animal, the lion, and holding his sword.

In some tarot traditions the sword actually stands for the fire-element, and the wand symbolizes the air element. 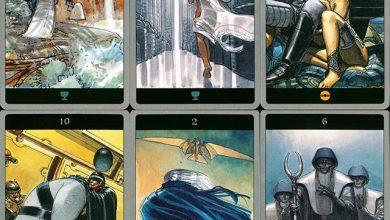 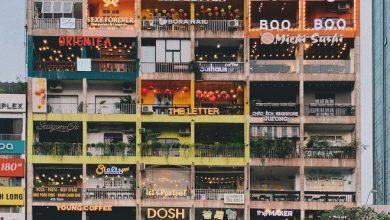